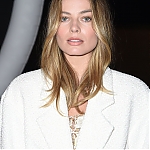 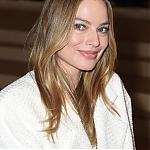 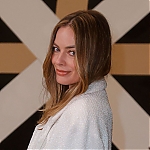 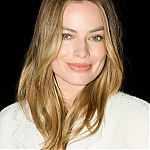 America Ferrera is set to co-star opposite Margot Robbie and Ryan Gosling in Warner Bros’ Barbie, the studio’s movie centered on the classic doll line. Greta Gerwig is directing the pic, with Robbie playing the titular role and Gosling playing Ken. No word yet on who Ferrera will play.

Plot details are unknown, but given Gerwig’s track record as a director, one can expect that this won’t be your typical take on the doll’s story. Robbie is producing the film under her LuckyChap Entertainment production banner along with LuckyChap’s Tom Ackerley. Robbie Brenner also will produce through Mattel, as will David Heyman via Heyday Films. LuckyChap’s Josey McNamara and Mattel’s Ynon Kreiz are executive producers.

Margot Robbie’s Barbie movie looks to have found its Ken. Sources tell Deadline that Ryan Gosling is in final negotiations to play the iconic Mattel character in Warner Bros’ movie centered on the classic doll line. Greta Gerwig is directing the pic, with Robbie playing the titular role.

Given his busy schedule, Gosling initially passed on playing the part, but insiders add that as pre-production dragged out and the studio remained persistent with him being their only choice, an opening in his schedule appeared, allowing him to sign on.

With Gosling close to signing on, the film looks to be on the verge of a greenlight, and the hope would be to shoot at the top of 2022. Gerwig co-wrote the script with Noah Baumbach.

Plot details are unknown at this time, but given Gerwig’s track record as a director, one can expect that this won’t be your typical take on the doll’s story.

The actress, currently on screens as Harley Quinn in The Suicide Squad, has joined the roster of the acclaimed auteur’s latest project, an untitled feature that will begin shooting in Spain later in August.

Plot details are being kept under the breast pocket. Also unclear is the exact nature of the role, although sources tell The Hollywood Reporter it is supporting in nature.

The project, written and being directed by Anderson, already has the helmer’s usual coterie of thespians — Adrien Brody, Bill Murray and Tilda Swinton among them. One other newcomer set is Tom Hanks.

Robbie has been on a run of working with bold-faced and noted filmmakers. She is coming off of the opening of The Suicide Squad, written and directed by James Gunn, which has garnered some of the strongest reviews ever for a comic book movie. The actress is currently filming Babylon, Damien Chazelle’s ode to 1920s Hollywood that reunites her with Once Upon a Time in Hollywood co-star Brad Pitt, and recently wrapped production on an untitled feature from David O. Russell.

Next up is Barbie, based on the iconic toy line, which will be directed by Greta Gerwig. Robbie is also producing the latter via her LuckyChap banner. 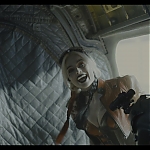 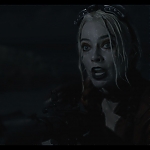 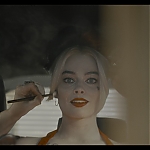 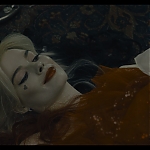